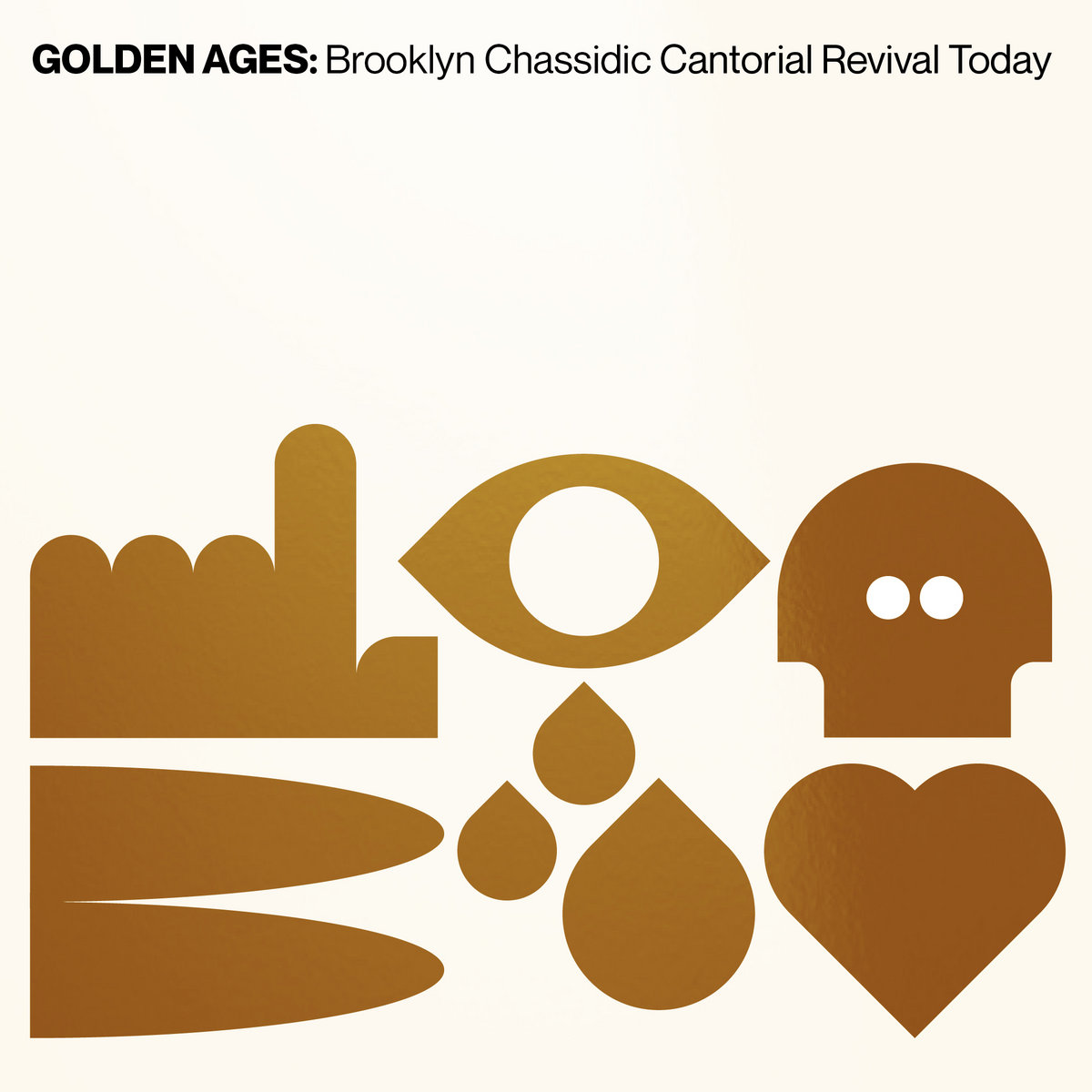 Produced by Dr. Jeremiah Lockwood, Golden Ages is a window into a remarkable music scene in today's Brooklyn that is bubbling with life, hidden away from view of most music lovers. It is located in communities in Williamsburg and Borough Park, and its key players are young Chassidic singers. In the ultra-Orthodox community, older forms of Jewish music have largely been displaced by pop-music that sounds a lot like what you would hear on the mainstream radio, but with pious lyrics in Yiddish or prayer book Hebrew. A small but vibrant group of young singers have taken up the style of pre-World War Two cantorial music as their art form of choice, performing tracks recorded a century ago. This album documents the raw and vital sounds of communication across the divide of time.

Jeremiah Lockwood is a musician, scholar, curator and author. He is the founder of The Sway Machinery, a project that seeks inspiration from diverse realms of experience related to the cultural geography of New York City. His forthcoming book, Golden Ages: Chassidic singers and cantorial revival in the digital era, is a study of young singers in the Brooklyn Chassidic community who study early 20th century cantorial records as the basis for new musical practices and approaches to prayer leading.

Jeremiah is currently a 2022-23 Fellow at the Yale Institute of Sacred Music. Jeremiah received his PhD from the Stanford University Graduate School of Education Concentration in Education and Jewish Studies in 2020. Lockwood is the recipient of the 2021 Salo Baron New Voices in Jewish Studies Award, the 2019-20 YIVO Kremen Memorial Fellowship in East European Arts, Music and Theater, and the 2020 AJS Women's Caucus innovative scholarship award.

The son of composer Larry Lockwood, Jeremiah’s music career began with over a decade of apprenticeship to the legendary Piedmont Blues musician Carolina Slim, playing in the subways of New York City. He also trained under his grandfather Cantor Jacob Konigsberg and performed in his choir. His band The Sway Machinery has played around the world, including stints at legendary music festivals like Montreal Jazz, Roskilde, and perhaps most notably, Festival au Desert in Timbuktu, Mali.

In addition to leading The Sway Machinery, Jeremiah toured for years as guitarist in the popular world-beat band Balkan Beat Box and has scored numerous film and video projects. Jeremiah was a recipient of the 2007-8 Six Points Fellowship for Emerging Jewish Artists, was 2010 Artist-in-Residence for the Forward and was a 2011 Brooklyn Philharmonic Orchestra Composer Fellow. Jeremiah’s duo project Book of J, with musician Jewlia Eisenberg (of blessed memory), released their debut album in 2018 to critical acclaim.